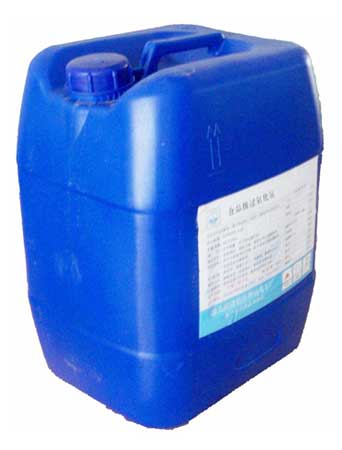 Hydrogen peroxide (chemical formula H2O2) is one of the most versatile, dependable, and environmentally desirable oxidizing agent available today.

Hydrogen Peroxide is considered an environmental friendly chemical because after the use, it decomposes into water and oxygen, thus avoiding all after-treatment problems associated with other oxidants.

The safety and simplicity of it's use - as an oxidizing agent and reducing agent for municipal and industrial waste water, for organic and inorganic chemical processing, and for bleaching of textiles and paper pulp, to name but a few - has led to the development of a great number of new applications, a number that is expanding every day.

In addition to its traditional usages, Hydrogen Peroxide is now widely used in various environmental applications.

Hydrogen Peroxide is available in 50% and 35% purity.